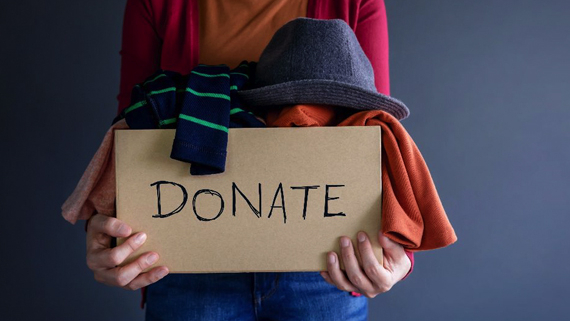 Did you know that the average Australian donates 39kg of goods for reuse to charity each year? 12kg of that is clothing.

Charitable Recycling Australia thanks all Australians for their generosity, without which charities could not deliver the massive social and environmental benefits they do.

Check out how your state fared in terms of average donations each year:

A typical charity shop receives an average of 376 tonnes of donations a year, with 339 tonnes donated in store and 37 tonnes donated via collection bins.