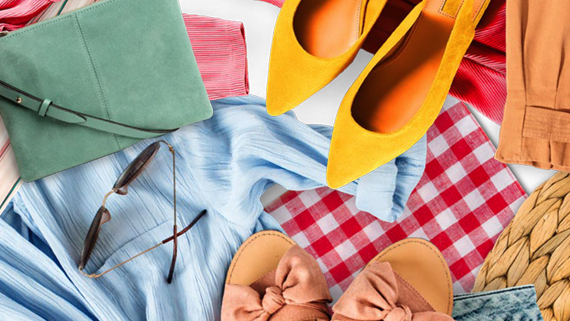 The Charitable Impact Study shows that charitable recycling diverts over a million tonnes of waste from landfill, raises almost a billion dollars for social good, creates over 5,300 jobs and engages 33,500 volunteers across 9.2 million volunteer hours every year.

These are just some of the headline datasets and outputs that show how the charitable reuse and recycling network can help all levels of government meet Australia’s 2030 National Waste Policy targets – as a sector that is widely acknowledged as the first responders in the circular economy.

Government to invest $1 million in the National Product Stewardship Investment...
Scroll to top