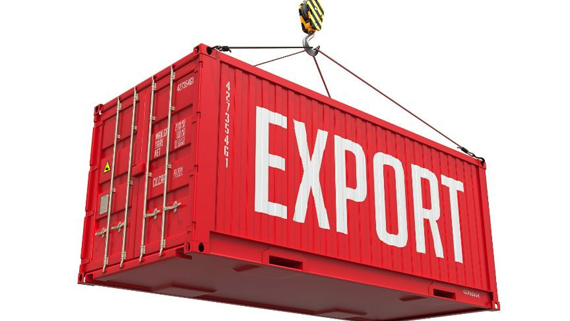 Over the past few months, the cost of shipping export container freight out of Australia has risen by 150% to 200%, due to supply chain issues, increased prices and a lack of availability of containers.

These already inflated prices are expected to continue to rise.

This is creating a very real and imminent threat to the commercial viability of Australia’s charities to be able to continue exporting pre-loved clothing textiles for reuse in international markets.

Charitable Recycling Australia is alerting all Australian governments and councils that there is a short and medium risk to Australian landfill. If the 102,000 tonnes of clothing for reuse currently exported by charities each year is forced to stay in Australia, it will likely be destined to domestic landfill.

While the charitable reuse sector is doing all it can to respond to these market conditions, as are the commercial exporters like King Cotton and SCR Group, there are risks to landfill in the short-medium term.

The unintended additional consequences may be equally dire:

The situation in Australia is particularly severe, due to the local shortage of shipping containers from a decrease in trade between China and Australia, as well as increased demand for containers in countries such as the US that are slowly starting to open.

To compound the problems, industries with higher priced commodities are paying higher prices to secure a supply of containers. There are also unconfirmed reports of empty containers being fast-tracked back to China to meet this demand, further reducing container supply for Australian exports and driving up prices.

Charities and commercial second-hand textile exporters are unable to pass on these high costs to lower income end markets or absorb them to protect this important trade which has low margin and high volume traits.

Charitable Recycling Australia recommends members engage with their textile partners sooner rather than later to understand the risks and unpack possible options with them such as temporary storage, interim pricing, and discussion around other ways of potentially mitigating risks.

Charitable Recycling Australia has already raised a verbal alert with both Commonwealth and State Governments, and will continue to liaise with our government colleagues and stakeholders to inform and collaborate on this issue.

If rising prices escalate to threaten both landfill and social welfare in Australia, Charitable Recycling Australia would like to raise discussion with Government on the possibility of requesting shipping companies to reduce (or at least cap) the escalating shipping costs, on the basis of environmental and social compassionate grounds and the fact we are dealing with very low-priced commodities.

We will keep members informed on this, as both the situation and a possible collective response evolves.